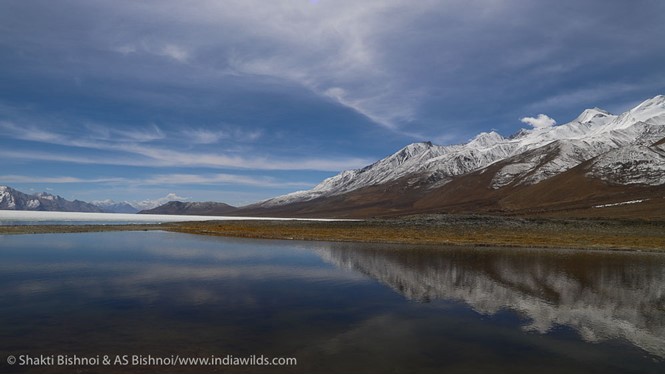 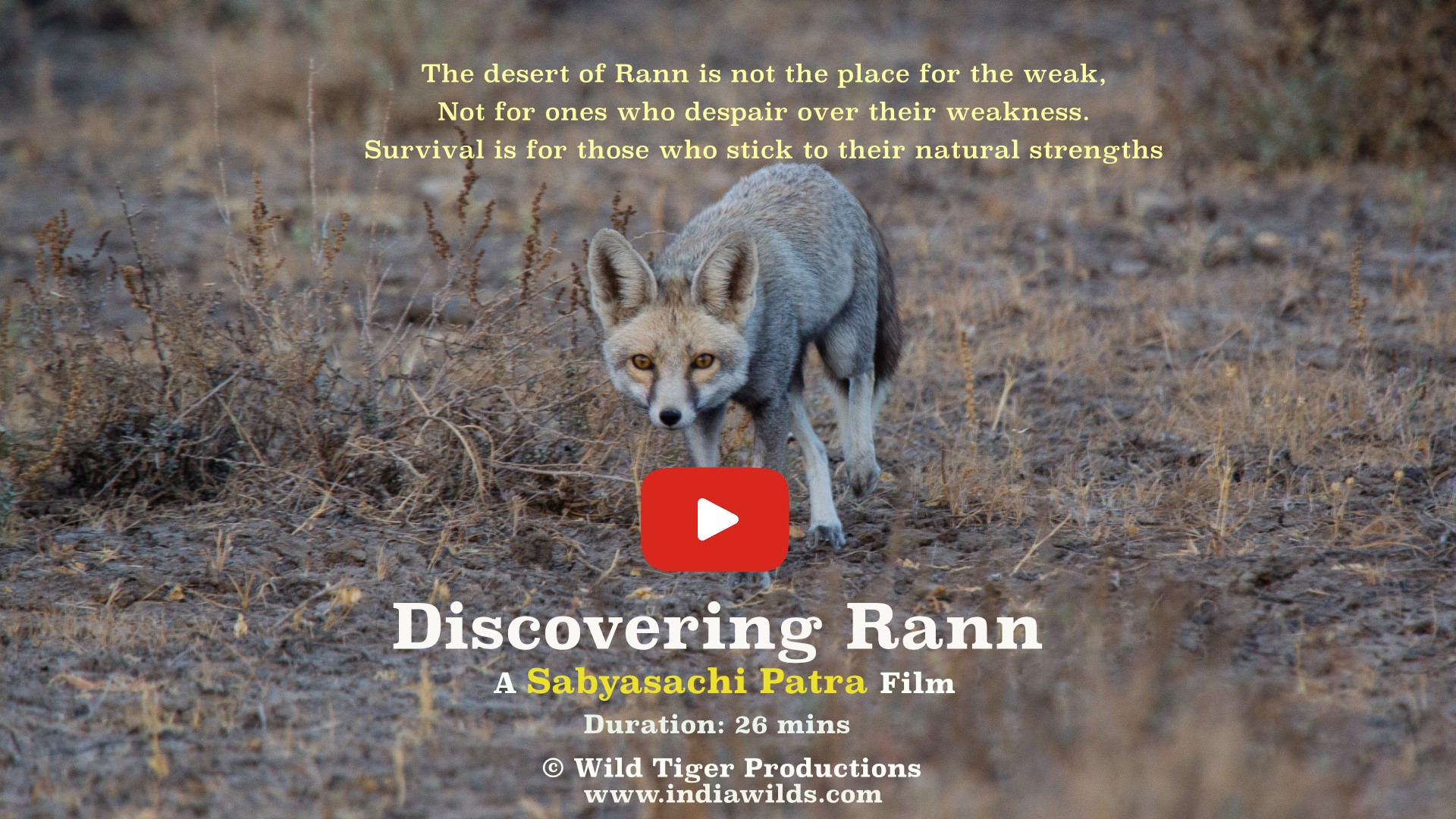 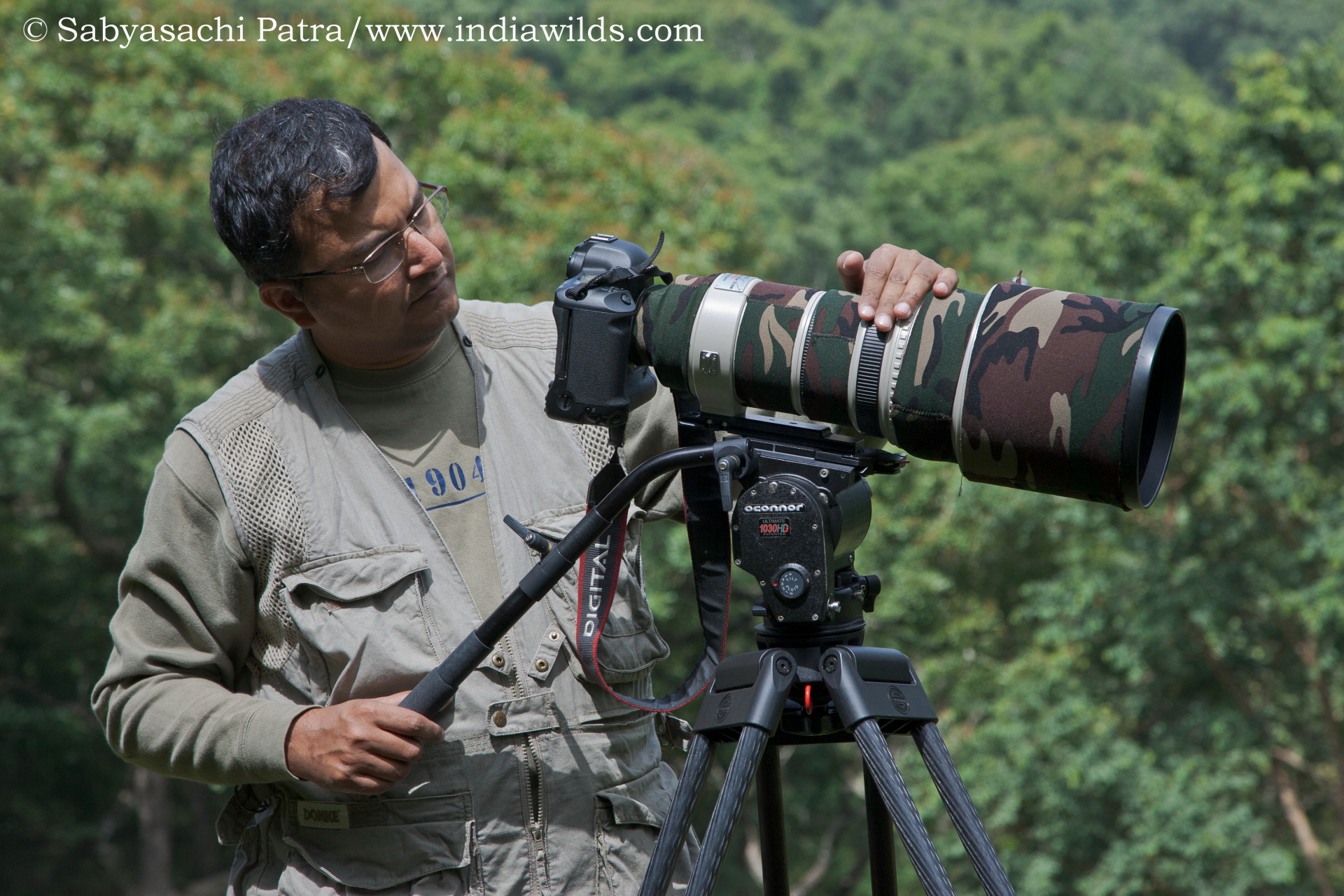 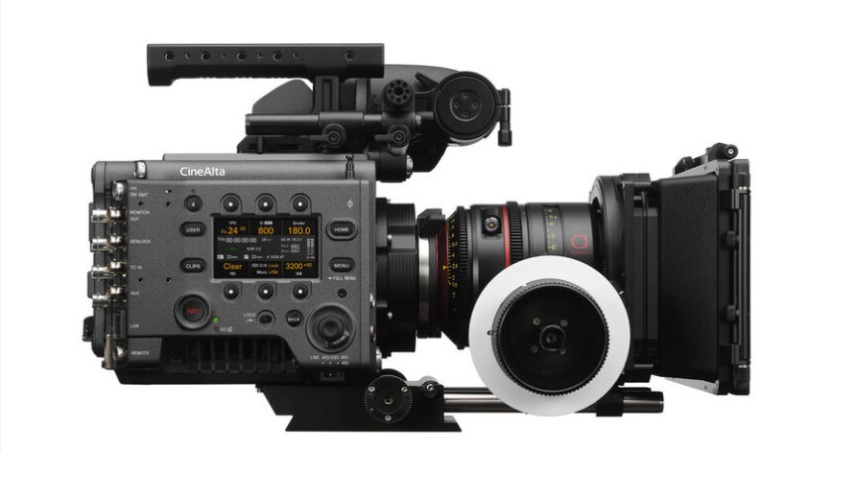 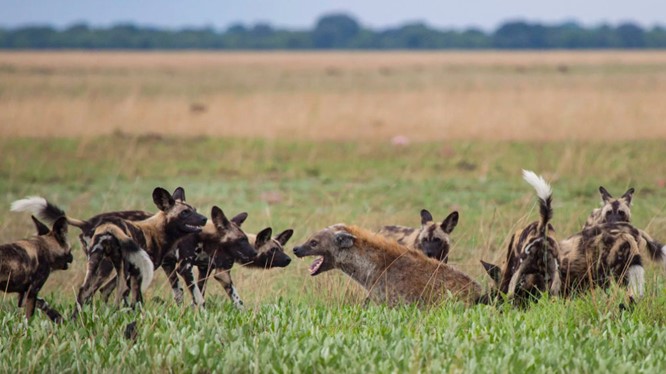 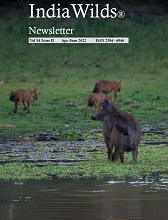 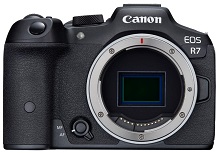 How to earn money using a DSLR

What are the various ways to make money out of a DSLR explained in this article.   read more »

An ode to Stairway to Heaven: Valley of Flowers National Park

The Valley of Flowers national Park holds special privilege due to its unique location and diverse journey experiences. If you love flowers, colours, wilderness and want to have some spiritual peace, Valley of Flowers is definitely a place for you to visit..  read more »

Making of - Leopards: The Last Stand

My film "Leopards: The Last Stand", which is in production is an effort to document and highlight the plight of the leopard..  read more » 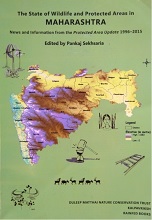 The first part of the book is focused on the author A.J.T. Johnsingh trying to visit all the places mentioned in the books of Jim Corbett. Over several attempts, the author along with some of his colleagues have tried to cover all the small villages mentioned by Jim Corbett when he was moving in search of the maneaters...  read more »